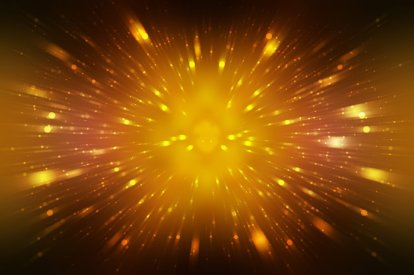 “Speak when you are angry, and you will make the best speech you will ever regret” Henry Ward Beecher

“Remember, you don’t have to attend every argument you are invited to” Unknown author

It is important to realise several things about anger before you start tackling it. First, anger is a normal process that has allowed humans to evolve and adapt. It isn’t a bad thing in itself, but problems occur if it isn’t managed in the right way. Out of control anger needs to be addressed immediately. Sadly, when we release rage, there are always consequences to our actions which lead to sadness and isolation – as anger can be taken out on another person, such as a partner, child, or an object – punching a wall, for example. Uncontrolled anger can lead you down the road to self-destruction and regret.

However, there is a flip side to anger. Because of the surge of energy, it creates, it can be pleasurable. This feeling is reinforced when one’s anger allows the release of feelings of frustration, or if a person’s response to your anger gives you a sense of power. It is important to acknowledge this side of anger as it can have an almost addictive effect.

Excessively angry people need to learn control. Anger management will help you to do that. How you became an angry person can be addressed in counselling. However, you will also need to learn how to break the habit. Sometimes the behaviour is learned from significant others in our past, in some cases, you may have been the victim of anger towards you, or you got away with being angry and became good at it. For others, there are deep feelings of worthlessness and low self-esteem which is lost in an angry exchange.

Anger, though it has its place, may express itself inappropriately, either towards you or others. We cannot control anger-provoking situations, but we can manage our responses to them.

How Nightingale can help

Anger management counselling will look straight to the source of the anger to get it into context. Working through an “Anger Management Program” will help you to recognise your triggers, develop the strategies and good habits to gain control when you feel the anger rise to the surface. When you can replace anger with assertiveness it is more likely you will be heard 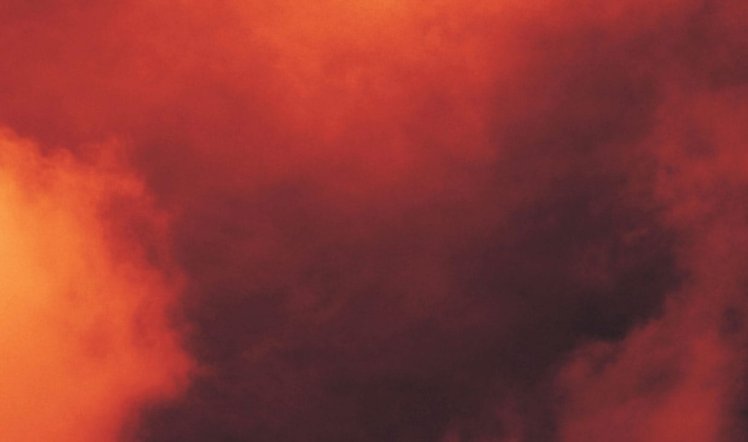 Please read our testimonials many couples have been where you are today, and these testimonials let’s you see where they are now. So, let’s get to work and get those lines of communication open.

Please read our testimonials many couples have been where you are today, and these testimonials let’s you see where they are now. So, let’s get to work and get those lines of communication open.

I found Florence a fantastic support during a difficult time. Her straightforward approach was exactly what I needed to gain a greater clarity and perspective on the situation and provided me with a space to work out my next steps. I wouldn't have believed beforehand how helpful the counselling could have been. It was a real lifesaver and Florence is brilliant.

Below are a few of the issues we work with on a regular basis. 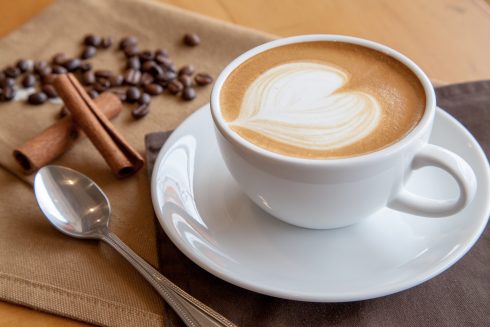 Dating Again Looking at how to start dating again can be a little scary but also exciting, so let’s get to it. There will...

Young Adult Many young adults find it difficult to understand their feelings and emotions. They often feel frustrated and conf... 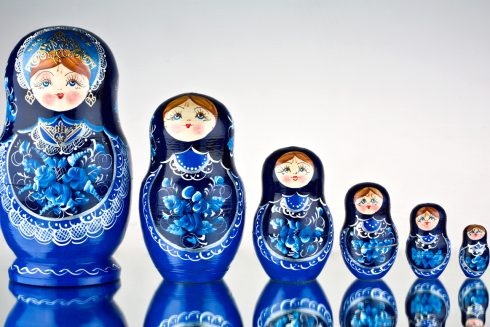 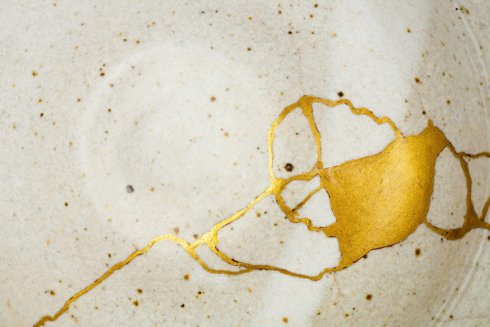 Surviving The Break Up

Surviving The Break-Up This can be sore if you did not want to split Individual Relationship counselling can be beneficial ...

Find Out More
We use cookies on our website to give you the most relevant experience by remembering your preferences and repeat visits. By clicking “Accept”, you consent to the use of ALL the cookies.
Cookie settingsACCEPT

This website uses cookies to improve your experience while you navigate through the website. Out of these cookies, the cookies that are categorized as necessary are stored on your browser as they are essential for the working of basic functionalities of the website. We also use third-party cookies that help us analyze and understand how you use this website. These cookies will be stored in your browser only with your consent. You also have the option to opt-out of these cookies. But opting out of some of these cookies may have an effect on your browsing experience.
Necessary Always Enabled
Necessary cookies are absolutely essential for the website to function properly. This category only includes cookies that ensures basic functionalities and security features of the website. These cookies do not store any personal information.
Non-necessary
Any cookies that may not be particularly necessary for the website to function and is used specifically to collect user personal data via analytics, ads, other embedded contents are termed as non-necessary cookies. It is mandatory to procure user consent prior to running these cookies on your website.
SAVE & ACCEPT